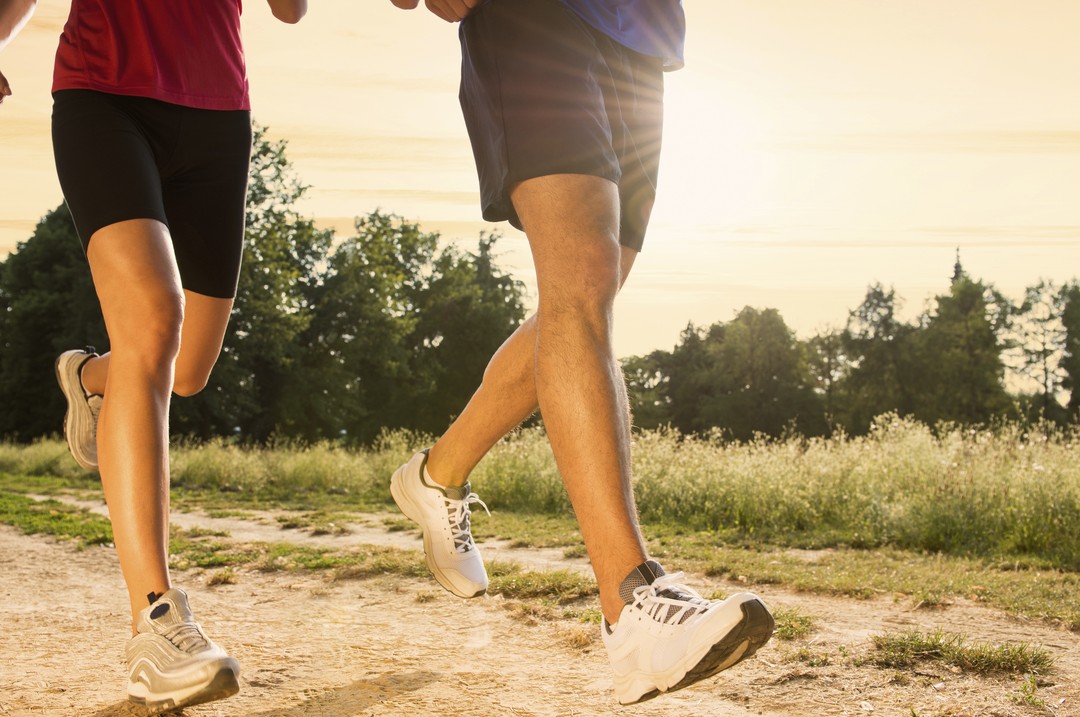 Coolsculpting vs Thermage vs Exilis from MedEsthetics Doctor to Doctor Magazine

Unfortunately as much as I would like to make this a simple discussion, if you dont understand the various technologies and how they work, you can not begin to understand why they would or wouldnt work on you.  In the beginning around 15 years ago Thermage came out with a radio frequency device that is calibrated to affect the collagen layer.  It is also used for some fat reduction as well.  The treatment is specific to the collagen layer there is an immediate tightening and because the area has been affected, over three to six months there is additional contraction and smoothing of the skin because more collagen grows.  The collagen is essential for smooth “undimpled” non saggy skin.  The collagen holds back the fat and gets looser with age and hormonal changes.  There is a great article in MedEsthetics a magazine for doctors that pretty much echos everything I am saying here.  Dr Lisa Zdinak of Precision Aesthetics New York is quoted as well as some doctors who have Zeltiq, and they all admit that they use Thermage, Exilis or Acoustic Wave therapy after the Coolsculpting or Zeltiq treatment to address the lumpiness left over after the coolsculpting treatment.  There lies the problem that I have.  I dont know how doctors in good conscience can offer a procedure that creates a problem.  Actually they probably never went to the large Aesthetic Shows in Europe and dont even know about better options.  I have to assume they dont do any research or read the magazines.  Or perhaps they dont care and its all about what the public is asking for.

A few quotes from the article,  ” RF energy is primarily touted as offering skin tightening, due to volumetric heating of the deep dermis, resulting in a reduced circumference of treated areas.”…..“Patients really like the RF-based BTL Exilis….” says Lisa A. Zdinak, MD, chief surgeon at Precision Aesthetics NYC in New York City. “Patients can feel the increased power while simultaneously having a more comfortable experience that feels something like a hot stone massage.”……….  “Initially introduced as a facial skin-tightening device, the RF-based Thermage from Valeant/Solta Medical now includes the Thermage 16.0 Body Contouring Tip for skin tightening on the arms, abdomen, anterior thighs, posterior thighs, buttocks and hands. Dr. Zdinak notes that the treatment provides instant, visible improvement due to the immediate contracture of the existing collagen in the dermis, as well as progressive improvement over a period of two to three months as the body makes more collagen in response to the initial treatment.”   So you not only get an immediate but a long term result with improvement in texture and even cellulite vs coolsculpting which does absolutely nothing for the skin and after killing fat will in all likelihood create more loose skin and lumpiness

ABOUT COOLSCULPTING
Each area takes about an hour to treat. Patients sit in a treatment chair and the applicator is applied. “At least seven out of ten patients have results that they can see and that last,” says Dr. Zachary.   ( NOT GREAT 70% ????)    Marcy Street, MD, medical director and owner of Doctor’s Approach Dermatology in Okemos, Michigan, concurs, noting that her patients see at least a 20% reduction in fat in most areas.     “In order to make people look their best, you really do need multiple treatments,” says Dr. Mayoral of CoolSculpting. “I tell patients, ‘It’s sort of like doing liposuction piecemeal. We do a little here, you wait and see how it looks and then we do a little more until you get the results that you want.’”   ( REALLY THAT SOUNDS TERRIBLE SINCE YOU HAVE TO WAIT 3 MONTHS FOR THE RESULTS) I was talking to a patient the other day who wanted to know when she is going to know if she is going to come out lumpy or not.  According to this article a couple of months, Or as mentioned below they are so sure that you are going to come out lumpy and with loose skin they offer Thermage immediately since the coolsculpting does nothing for texture, collagen or loose skin

RF-based devices also require multiple treatments, with the exception of Thermage. “It was designed to be a one-time treatment, and you have to wait four to six months for the body to produce collagen,” says Dr. Mayoral. “With every RF device, even if you see immediate improvement, the final results will not be seen for up to six months.”  ( we always say that, but we know you will come out smoother that is the whole purpose of the procedure)

Dr. Zdinak finds that Thermage results last approximately two years. “But in my practice patients generally repeat the procedure after about a year and a half, because they remember how good the initial results looked,” she says. “The added bonus is that Thermage offers cumulative results, so each time that the procedure is performed it gets better than the last time.”

Dr. Street takes a slightly different approach. She notes that her patients typically see immediate tightening and then continued improvement over two to four months. “If they’re happy with the results, they will repeat the procedure in eight to nine months, with the final results lasting a few years,” she says.

When performing treatments with the Exilis Elite, Dr. Zdinak has patients come in every two weeks for a total of four sessions, and then once every month for maintenance. “We see the biggest degree of change after the third treatment session, and we have had patients lose up to three inches in circumference,” she says.

THIS IS MY MAJOR COMPLAINT

from the Doctors who have  Coolsculpting and are supposedly saying nice things about it:

Both Dr. Street and Dr. Mayoral regularly combine Thermage with CoolSculpting. The cryolipolysis treatment is performed first, followed by a Thermage treatment to tighten and smooth the skin. Because a CoolSculpting procedure takes between one and two hours, followed by a 90-minute Thermage body treatment, Dr. Mayoral performs the treatments at two separate appointments. “It’s too many hours to have the patient in the office,” she says.   MY COMMENT.  They combine it so the patient is not  left with the equivalent of the outer skin of a sausage with the fat taken out

TO BE CLEAR THIS IS AN ARTICLE  TRYING TO SELL COOLSCULPTING

“Jean M. Casello, MD, medical director of RenovoMD in Northborough, Massachusetts, also takes a multi-modality approach. “With CoolSculpting you are limited by where the applicator can go—you need to be able to pinch and grab the fat, and pull it in,” she says. “So after de-bulking an area, I may go back and tighten the skin with Exilis.”

In 2014, Zeltiq added the CoolSmooth applicator to broaden the CoolSculpting device’s indications. The flat applicator is placed on the treatment area and does not need to “pinch” the fat, allowing the device to be used on areas that were previously difficult to treat, such as the inner and outer thighs, knees, and breasts of male patients with gynecomastia.

To improve the results of his CoolSculpting treatments, Dr. Zachary mechanically massages the treated area with Zimmer’s ZWave device, which uses mechanical massage and high-energy radial shockwaves to disrupt fat, aid in lymphatic drainage and stimulate collagen production for skin tightening.  John’s comment, Its a fact that it doesnt address skin tightening and after killing 20% of your fat you will have more loose skin and lumps.

Some patients experience cramping or numbing following CoolSculpting treatments. …….“There is the rare patient—one in a hundred—that will get delayed, increased pain two or three weeks after the treatment,” says Dr. Mayoral. “It seems to last two to three days, and then it goes away on its own.”  AGAIN A RELATIVELY NEW TREATMENT 4 years vs 14 years for thermage hopefully there is no nerve damage, or we dont discover any other side effects.

Freeze or Melt your Fat ?